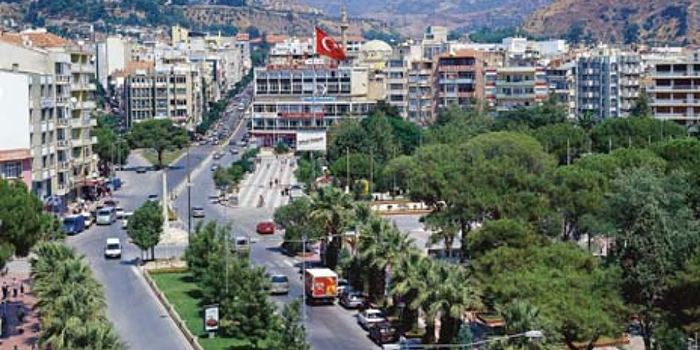 Aydın, which Heredot describes “the most beautiful land under the sky”, is one of the rapidly developing provinces in our country with its potential on agriculture, tourism and industry sectors.

Aydın, with its 8.0007 km² areas, has an important agricultural potential for cultivation of every kind of plants thanks to Mediterranean climate effect, rich water resources and soils that it has. Fig, olive, cotton and chestnut are among the crops providing the highest added value.

The second most important means of income of Aydın after agriculture is tourism. The tourism potential of Aydın can be listed as youth, culture and art and ecotourism. Around 1 to 1.5 million tourists in a year visit Aydın which has 150 km’s coastal strip.

Aydın, having young population, is considered as a successful city in education field. Our university also has a dynamic, productive position that goes one step further day by day. The housing in Aydın, new cafeterias and living centers, developing service models are being shaped by the students and academic members’ demands and day by day, it becomes more economical mobility in our province. The love of Aydın and Adnan Menderes University, created volunteers who introduce and love Aydın while introducing the University. Adnan Menderes University has an important place to turn our city into an education city and it becomes in the position of engine in changing of our city as culturally and socially.